The International Combined Driving event in Beekbergen 2015 is on! From 16th till 19th July. 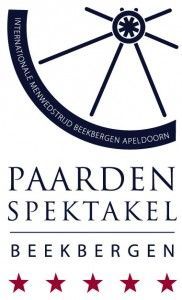 Riant Equestrian Centre of Mieke van Tergouw in Beekbergen will host a CAI3* competition for horse Teams and horse Pairs from 16th to 19th July 2015. The pony drivers will compete in national classes against several foreign guests.

I am happy that we can already confirm at this early stage that the competition is on,

Now everybody can make their planning for next year.

The CAI Beekbergen will celebrate its 29th edition in 2015 after a year of absence in 2014. The competition starts on Wednesday 15th July with the horse inspection for the international classes. The dressage is scheduled on Thursday 16th and Friday 17th July, followed by the spectacular marathon on Saturday 18th July. The final obstacle driving competition takes place on Sunday 19th July after which the winners will be honoured in the wonderful main arena at Riant.