Clinics Riant in advance of Live Oak of USEF driving

Clinics Riant in advance of Live Oak of USEF driving

This is the first year that U.S. Equestrian offered Intermediate Combined Driving National Championships. Mieke van Tergouw and Claudio Fumagalli both were there to prepare their pupils  and coach them during the event. On the request of USEF they also gave clinics.

Not only combined driving, but also showjumping competions took place at the same weekend. That’s why also Melvin Greveling was there, which completed the Riant training team.

Chester Weber, won a record 15th USEF Four-in-Hand National Championship title Sunday at Live Oak International. Leading from start to finish, Weber and his team earned an impressive 40.11 in dressage, blazed brilliantly around the marathon with just 123.58 points added, and had only one ball in the third phase to win. Weber also earned the Jean Keathley Perpetual Memorial Trophy for the best FEI dressage score.

We congratulate Chester with this amazing success. These are the first steps in preparation for the World Equestrian Games in Tryon.

More drivers who are trained bij Riant had good performances in Live Oak; like Katie Whaley who won the pony pairs. 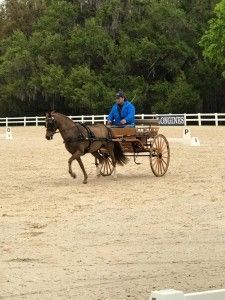 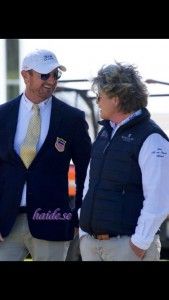 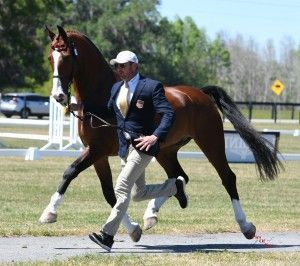 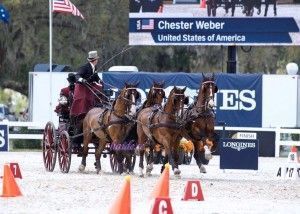 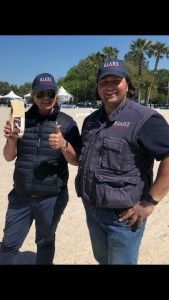